Microbiome and Autism: How Gut Bacteria Influence Your Behaviour 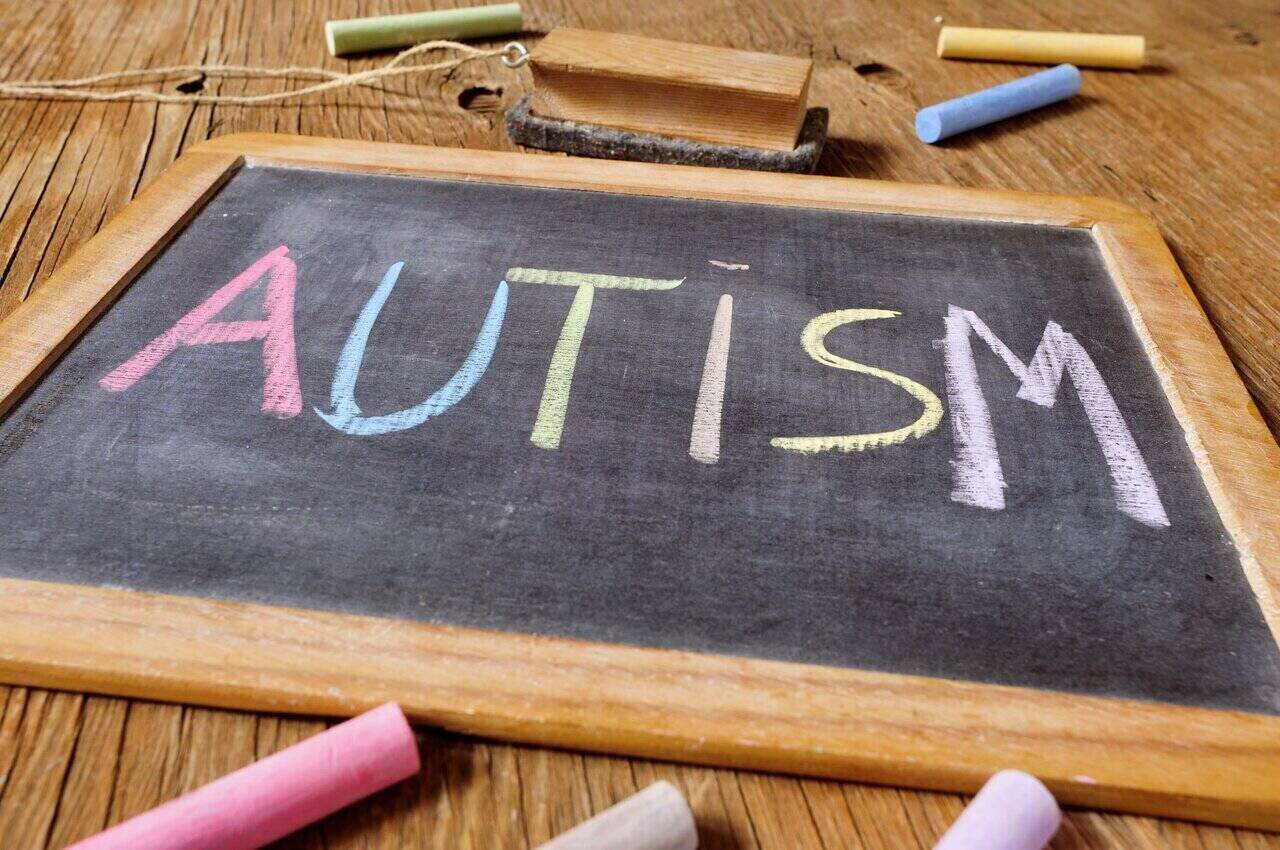 Did you know the bacteria living in your gut, collectively called your microbiome, don’t only influence how well you digest and absorb nutrients, but affect more or less every part of your body, including your brain?

In this blog you’ll learn how your microbiome influences behaviour, particularly in relation to autism.

Your microbiome is an incredible ecosystem living inside you containing many more bacteria than cells in your entire body. You couldn’t live without them, and in turn they couldn’t exist without you, as you provide them with a home and food.

You may pay your gut bacteria scant attention unless they misbehave causing digestive issues such as wind or diarrhoea, but every second they’re busy producing chemicals acting as messengers and influencing how your cells behave.

Incredibly, the amounts and types of bacteria in your digestive system are different from those of every other person on the planet.

Ideally, beneficial or friendly bacteria are the most numerous, keeping the unfriendly ones in check. 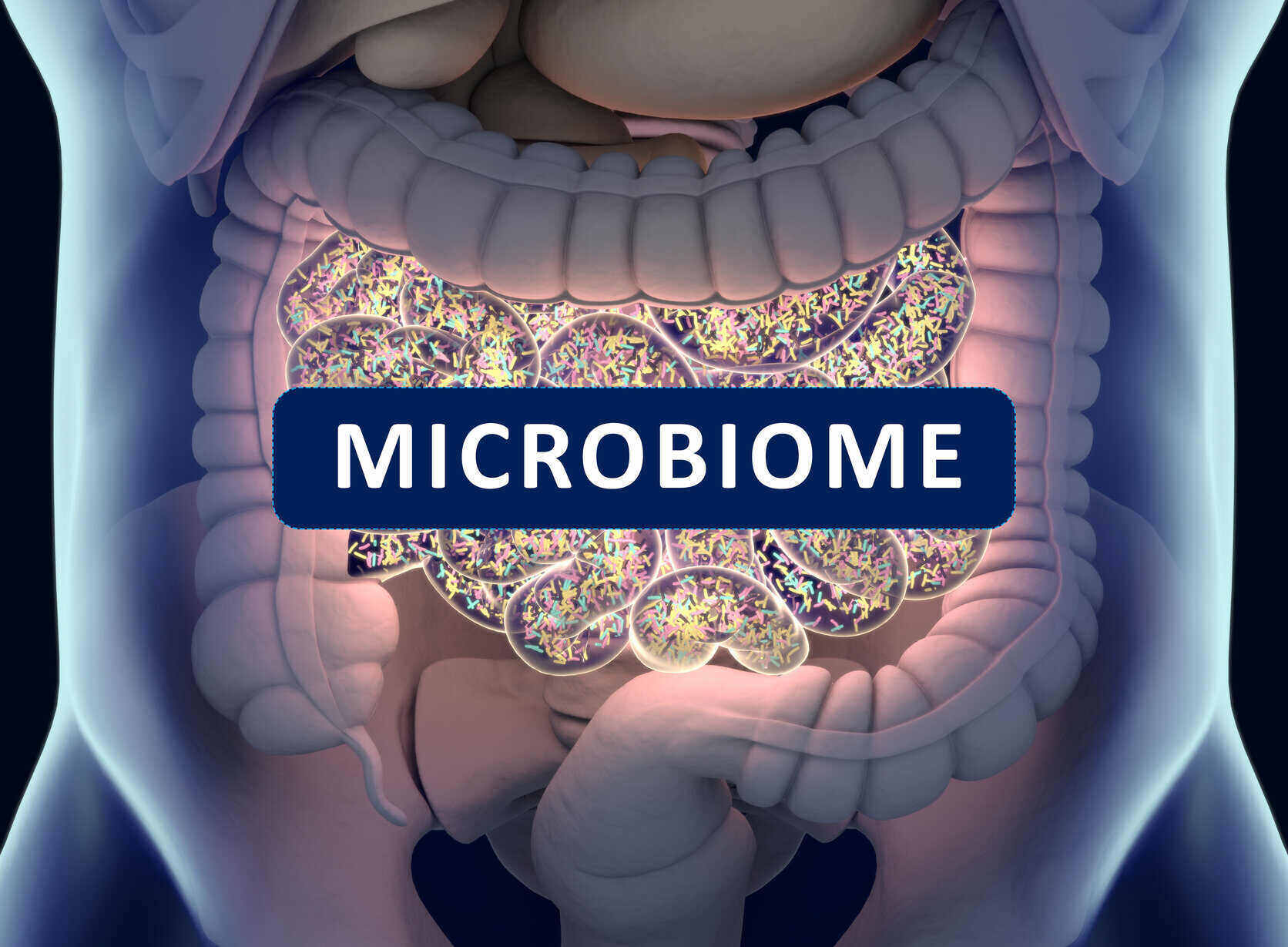 The Microbiome and Autism

In recent years there has been an explosion in the number of children diagnosed with autism spectrum disorder. Although there’s no single cause of this distressing condition, scientists are increasingly recognising autism as connected with environmental as well as genetic factors.

People with autism were found to have less variety of gut bacteria and lower populations of specific beneficial species. What’s more, these differences may contribute to the behavioural characteristics of autism, because when gut bacteria from children with autism were transplanted into mice, these mice spent less time socialising with other mice, moved around their cage less, became less vocal and displayed repetitive behaviours. Male mice were more affected than female mice. In contrast, when gut bacteria from people without autism were transferred into similar mice, the behaviour of the mice didn’t alter at all.

The mice with the autistic microbiome also showed changes in brain chemicals meaning their brain cells didn’t respond to instructions to calm down. Effectively, chemical changes were causing brain cells to fire constantly.

In human studies, when gut bacteria was transplanted from people who didn’t display autistic behaviour into the intestines of children who did, their autistic behaviour as measured by language skills and social interaction reduced by almost 50%, a difference measurable two years afterwards. Digestive symptoms such as constipation and diarrhoea suffered by these children since they were babies improved too.

Recent research has found strains of bacteria missing from autistic children included those helping to detoxify environmental toxins, allowing allows toxins to enter the bloodstream and enter the brain.

The microbiome has a hard time because it can be disrupted by many aspects including antibiotic use, stress, sugar consumption and diet.

However, it’s possible to influence the species of bacteria living in the microbiome and so reduce the production of chemicals able to irritate brain cells.

Because the various species of bacteria create a habitat within the intestines they like to live in, the trick is to encourage an environment in the intestines preferred by friendly bacteria.

Bacteria need food to thrive, and beneficial bacteria feed on natural plant fibre. Great sources of fibre include garlic, onions, chickpeas, lentils and apples. All these can be concealed by blending into soups.

Unhealthy bacteria on the other hand love sugar. Bacteria have evolved to instruct their host to eat the food they need – so if unfriendly bacteria predominate, they’ll tell you to eat sugar to feed them. Be aware of hidden sugars in foods such as breakfast cereals, tomato sauce, salad dressings, reduced-fat yoghurts and of course any processed foods. Even fruit juice, although it contains vitamins and minerals, is high in sugar.

Help and Support to Nourish Your Child’s Microbiome

Rebuilding and repopulating a complex bacterial community takes time and patience. I will support you all the way with personalised dietary and lifestyle strategies to support your child’s microbiome, backed by functional testing to reveal where the imbalances in the microbiome lie.

Contact me here, or read more about autism in my free e-book. 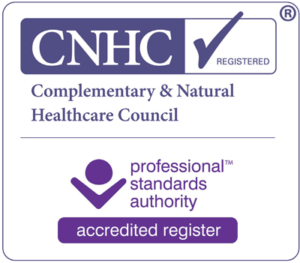 BEFORE YOU LEAVE - WHY NOT SIGN UP TO OUR NEWSLETTER

FOR ALL THE LATEST NUTRITION & WELLNESS NEWS & OFFERS

If you wish to reschedule your appointment, please fill out the reschedule booking request form below.

Booking Re-schedules need to be approved and are processed manually. You will receive confirmation of your rescheduled booking once processed.

If you would rather cancel your appointment, then please close this form and select Consultation Cancel Request from the menu.

If an appointment is cancelled with less than 24 hours-notice by Embracing Nutrition, a 50% reduction of your next appointment will be made.